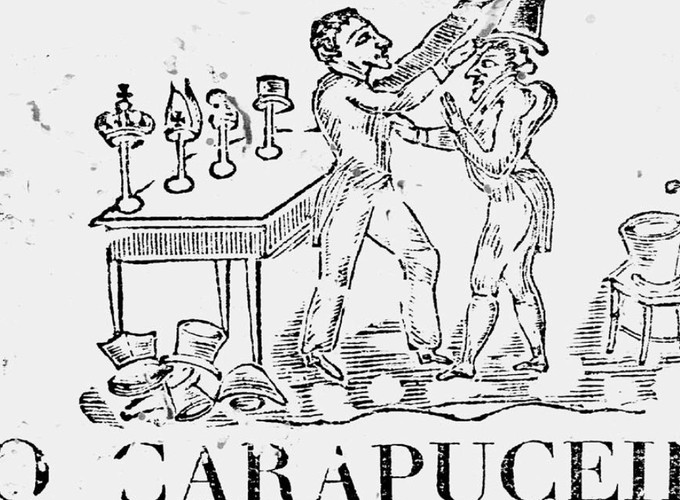 Brazil’s northern region supplied 40 per cent of the cotton imported in Liverpool during the last decade of the eighteenth century. In the following decades, however, cotton exports stagnated, and Brazil became the only major international cotton producer that decreased its exports to European countries. This paper shows that fiscal policies of the Brazil’s central government had a significant role on the decline of cotton exports. The central government set export taxes to maximize revenue from higher quality long-staple cotton, decreasing the profitability of short staples, which saw the largest increase in demand during the nineteenth century.