Was it Uruguay or coffee? The causes of the beef jerky industry's decline in southern Brazil (1850 - 1889) 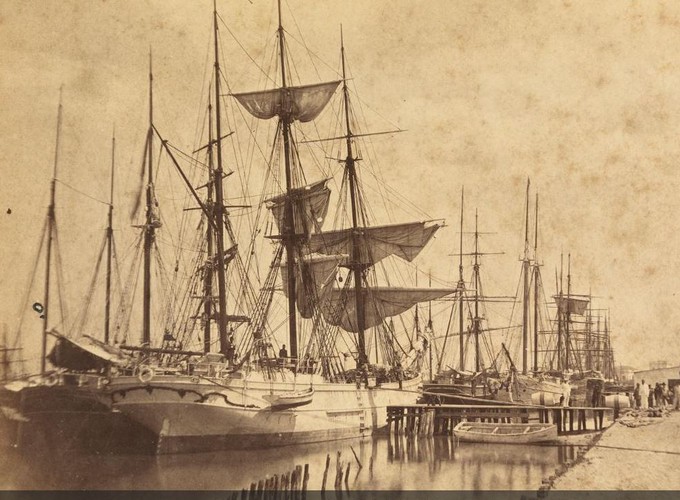 Was it Uruguay or coffee? The causes of the beef jerky industry's decline in southern Brazil (1850 - 1889)

What caused the decline of beef jerky production in Brazil? The main sustenance for slaves, beef jerky was the most important industry in southern Brazil. Nevertheless, by 1850, producers were already worried that they could not compete with Uruguayan industry. Traditional interpretations attribute this decline to the differences in productivity between labor markets; indeed, Brazil utilized slave labor, whereas Uruguay had abolished slavery in 1842. Recent research also raises the possibility of a Brazilian “Dutch disease”,which resulted from the coffee export boom. We test both hypotheses and argue that Brazilian production’s decline was associated with structural changes in demand for lowquality meat. Trade protection policies created disincentives for Brazilian producers to increase productivity and diversify its cattle industry. 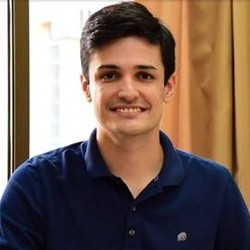